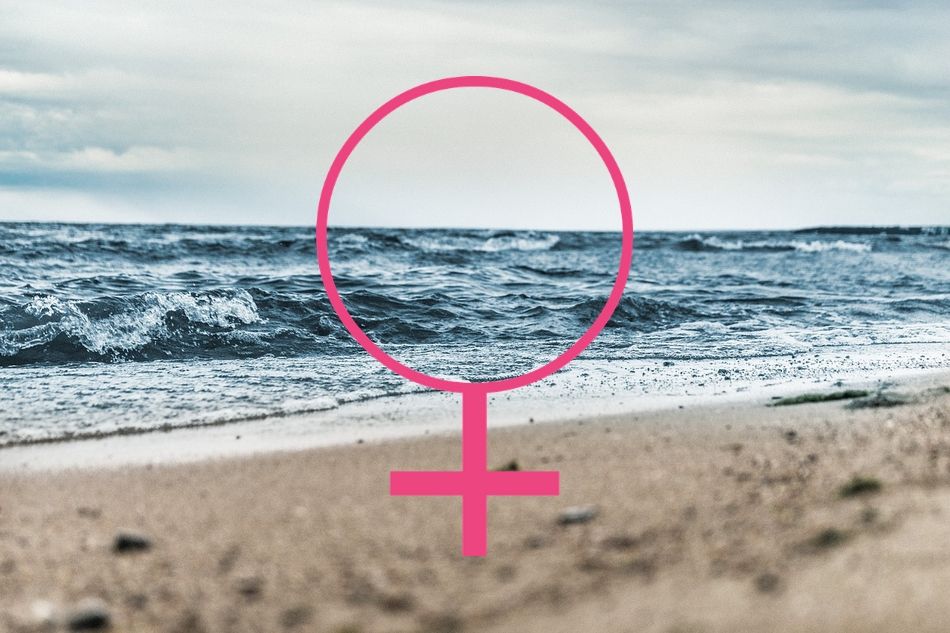 The world of 19th-century art was not exactly kind to women artists. In Europe especially, women were denied entry to art academies. Their works were often shunned by exhibition organisers. Early in her career, Austrian painter Lea von Littrow signed her works “Leo von Littrow” just so they could be exhibited. Despite the pervasive gender discrimination, a number of female artists managed to thrive and even gain celebrity status because of their grit and talent.

The following is a list of some women artists who depicted the sea. Not all were marine painters, but the sample art pieces show that these women were a gifted bunch indeed.

Henriette Hermine Gudin was a French marine artist. Very little has been written about her unlike her father, Théodore Gudin. who was a famous marine painter. She was, however, a successful artist in ther own right. According to the Lempertz auction house in Cologne, Germany, she became known as “Gudin La Fille” (Gudin the Girl). 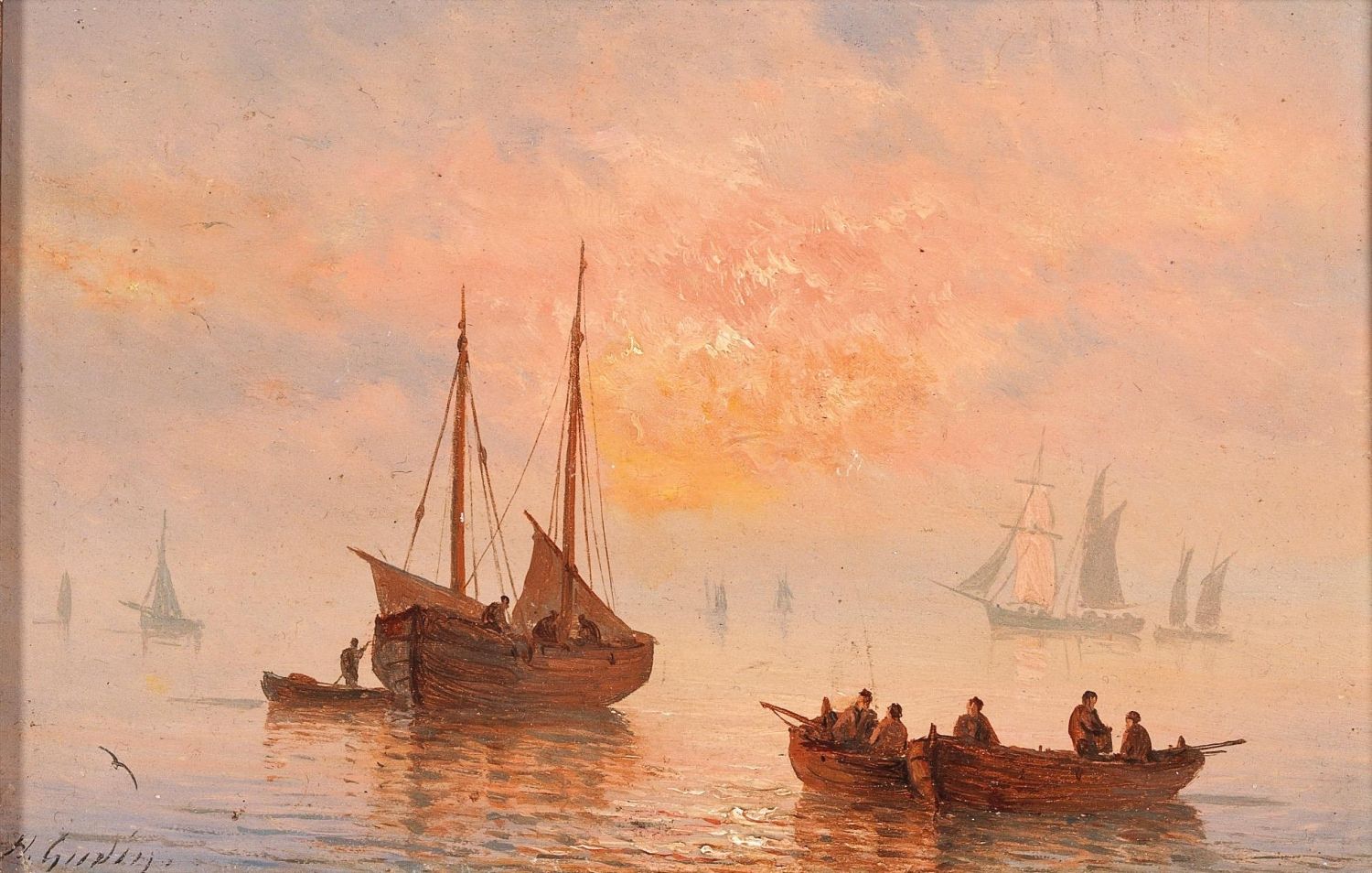 Berthe Morisot was a member of the art circle in Paris known as the Impressionists with whom she exhibited regularly. During the 1860s, she developed a close professional relationship with Édouard Manet. Morisot owed much to her mother, who supported her ambitions to become an artist. 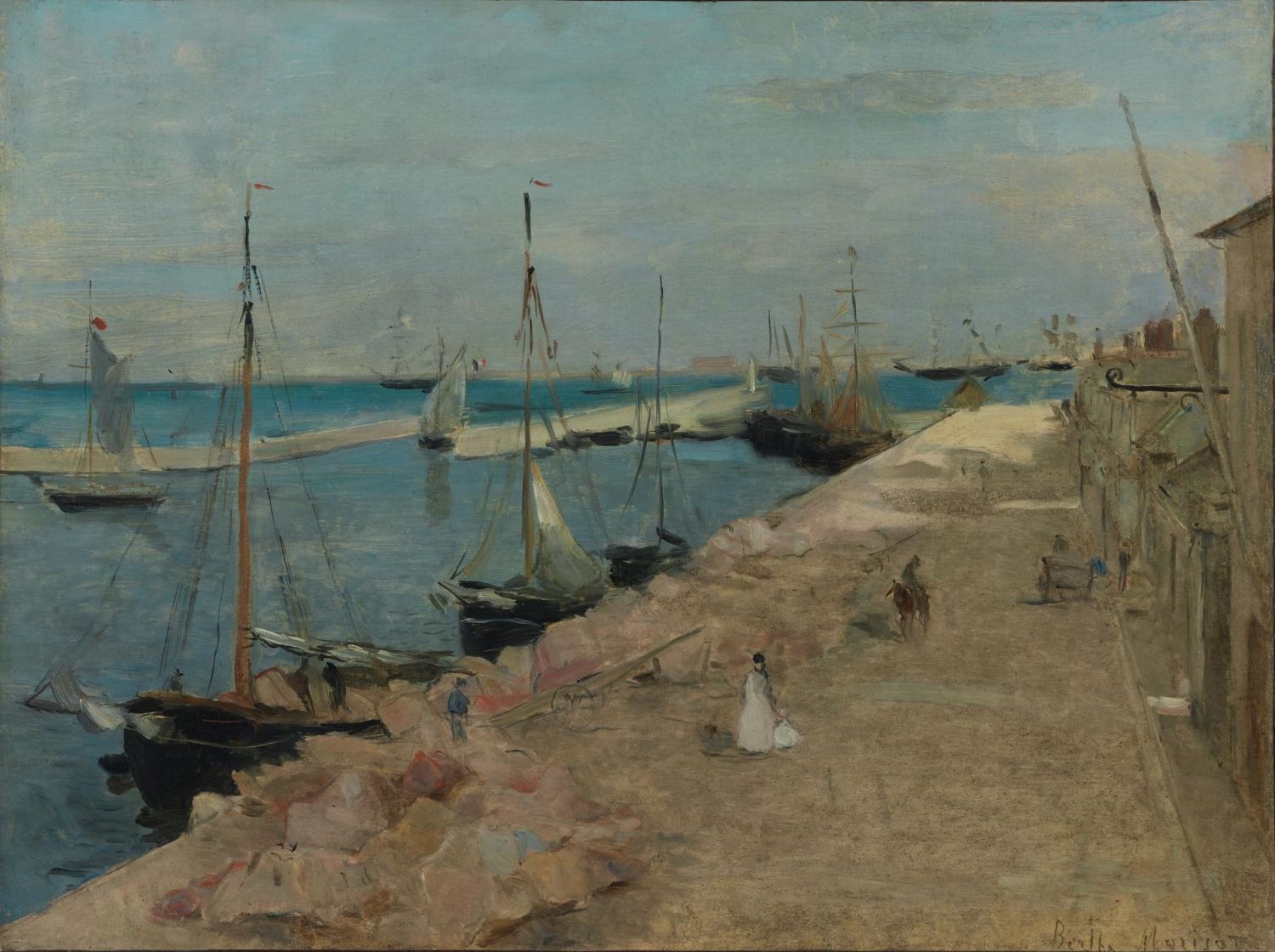 Mary Blood Mellen was an American painter associated with the Hudson River School, a mid-19th century American art movement comprised of landscape painters. She was known to copy works of her friend and mentor, Fitz Henry Lane. This has tended to obscure her own talent as a painter.

Learn more about her life and work here. 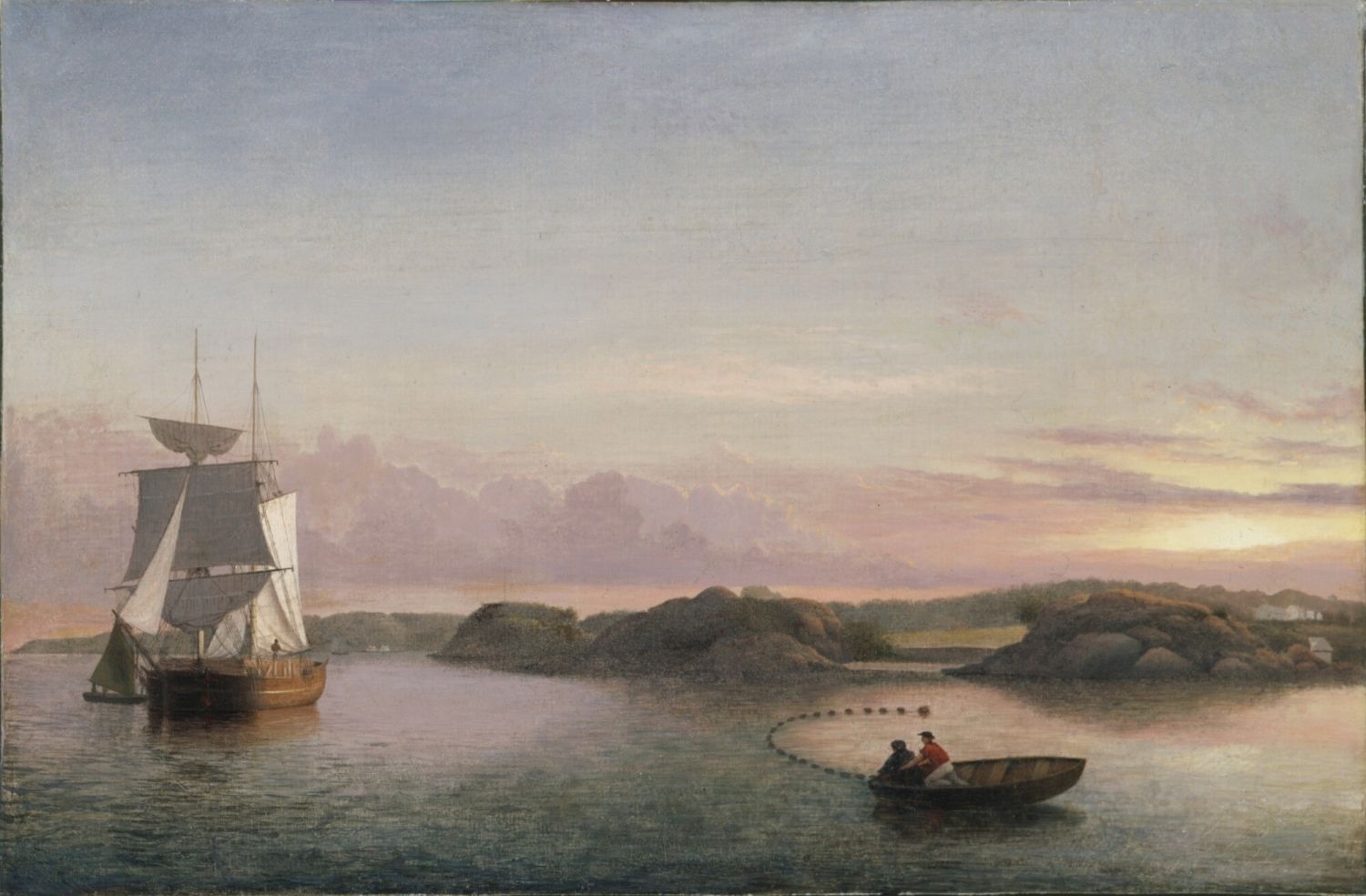 French painter Virginie Demont-Breton was exposed to art at an early age. Her father, Jules Breton (1827–1906), and her uncle, Emile Breton (1831–1902), were both well-known artists. In 1891,
she was one of only two women appointed by the Comité des Artistes Français (Committee of French Artists) to the male-dominated grand jury of painting. 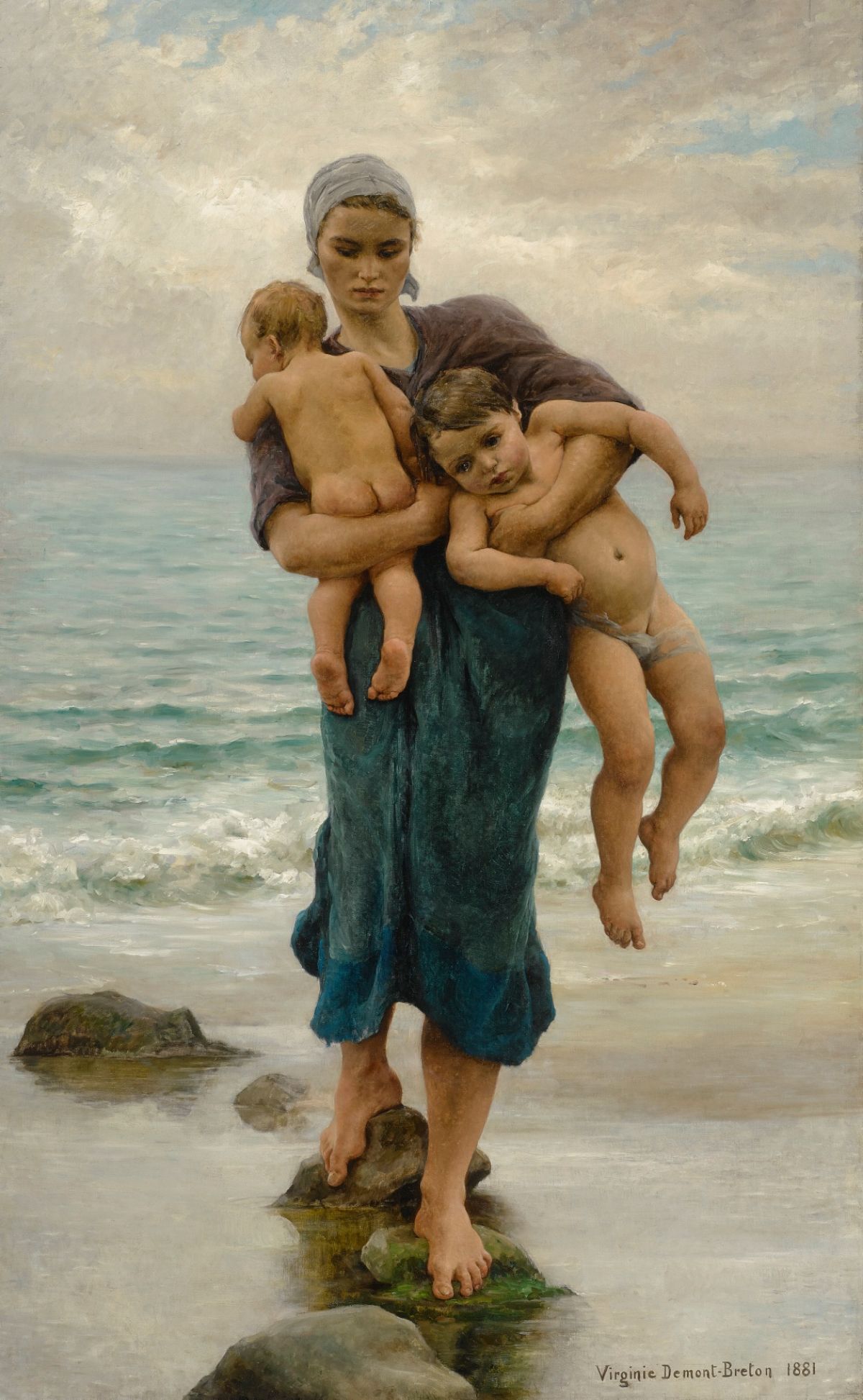 Eva Gonzalès was a French Impressionist painter known for her depictions of Parisian life. She was a student of Édouard Manet, who had a strong influence on her aesthetic. In 1883, Gonzalès died in childbirth at the age of 34. 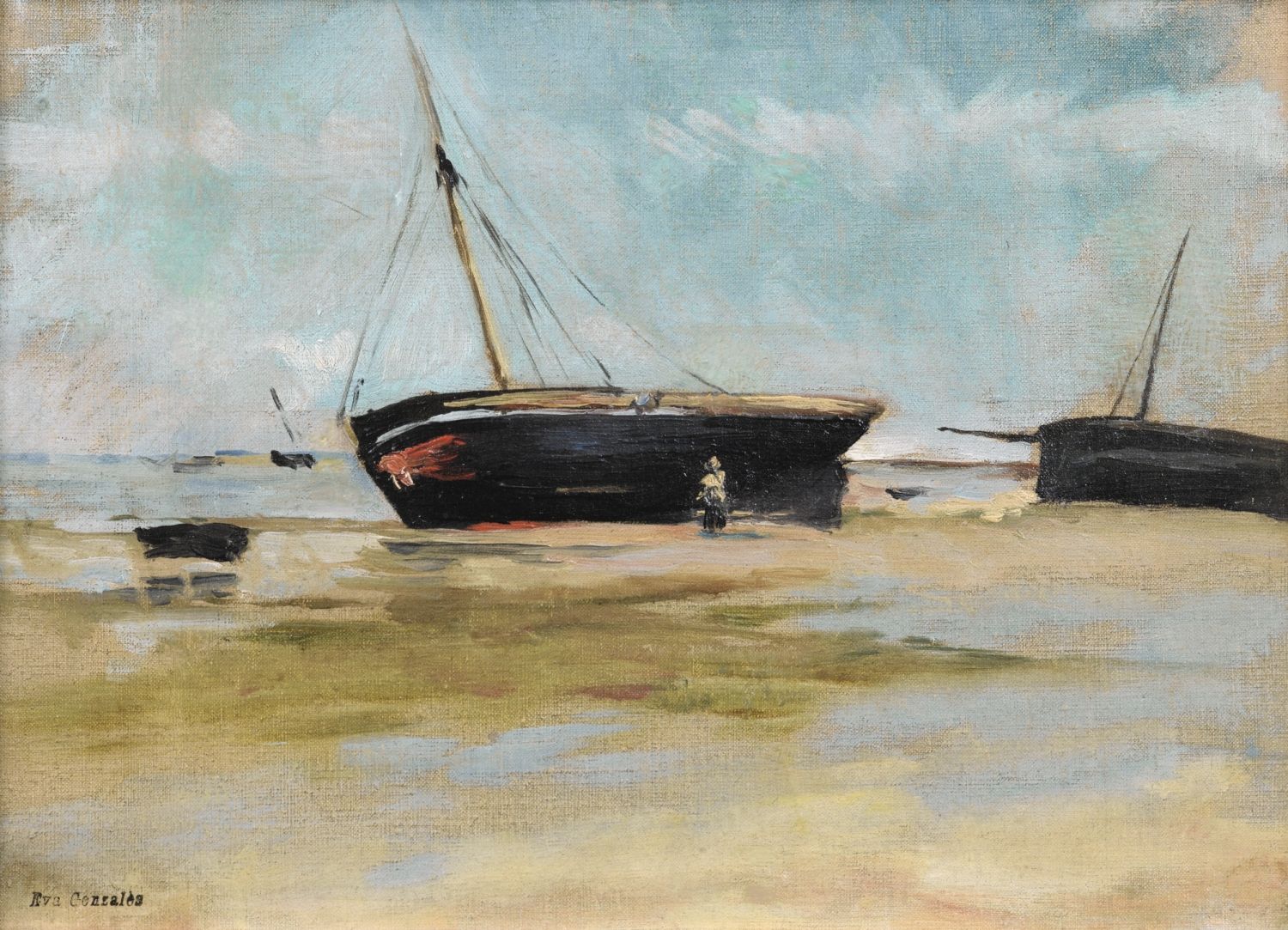 Anna Bilinska was the first Polish artist to gain recognition in Paris, Europe’s most important artistic center in the second half of the 19th century. Her musical and artistic talents had manifested themselves in her childhood. Known for her portraits, Bilinska also created a few maritime
paintings. 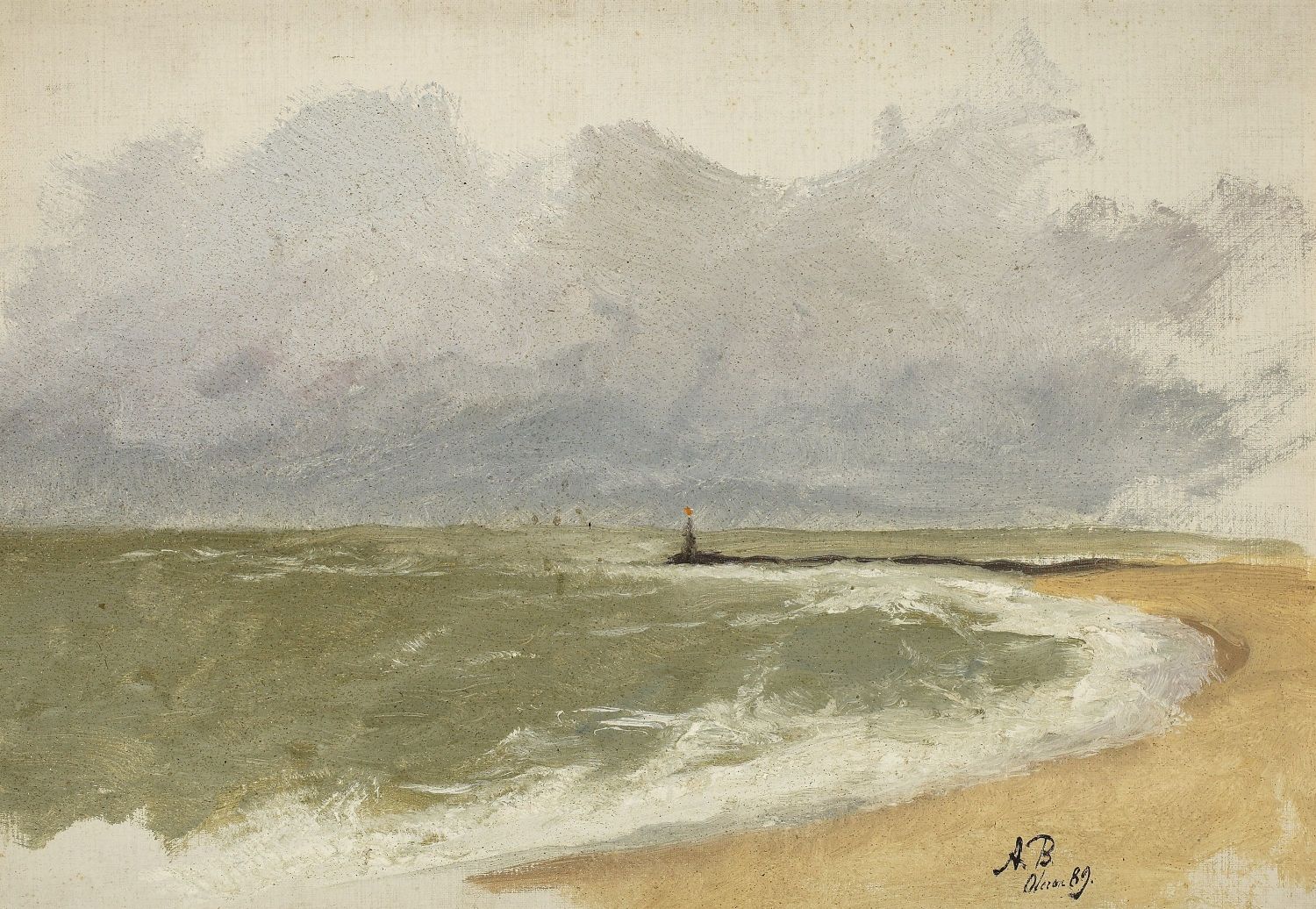 Leontine (Lea) von Littrow was born in Trieste, Italy, but lived in Croatia, where her father served as a port captain in Fiume (Rijeka). She gained fame during her lifetime, her works exhibited in the galleries of Vienna, Munich and London.

Read about her life and work in the Marine Café Blog article, Leontine (Leo) von Littrow: A gifted woman and her seascapes. 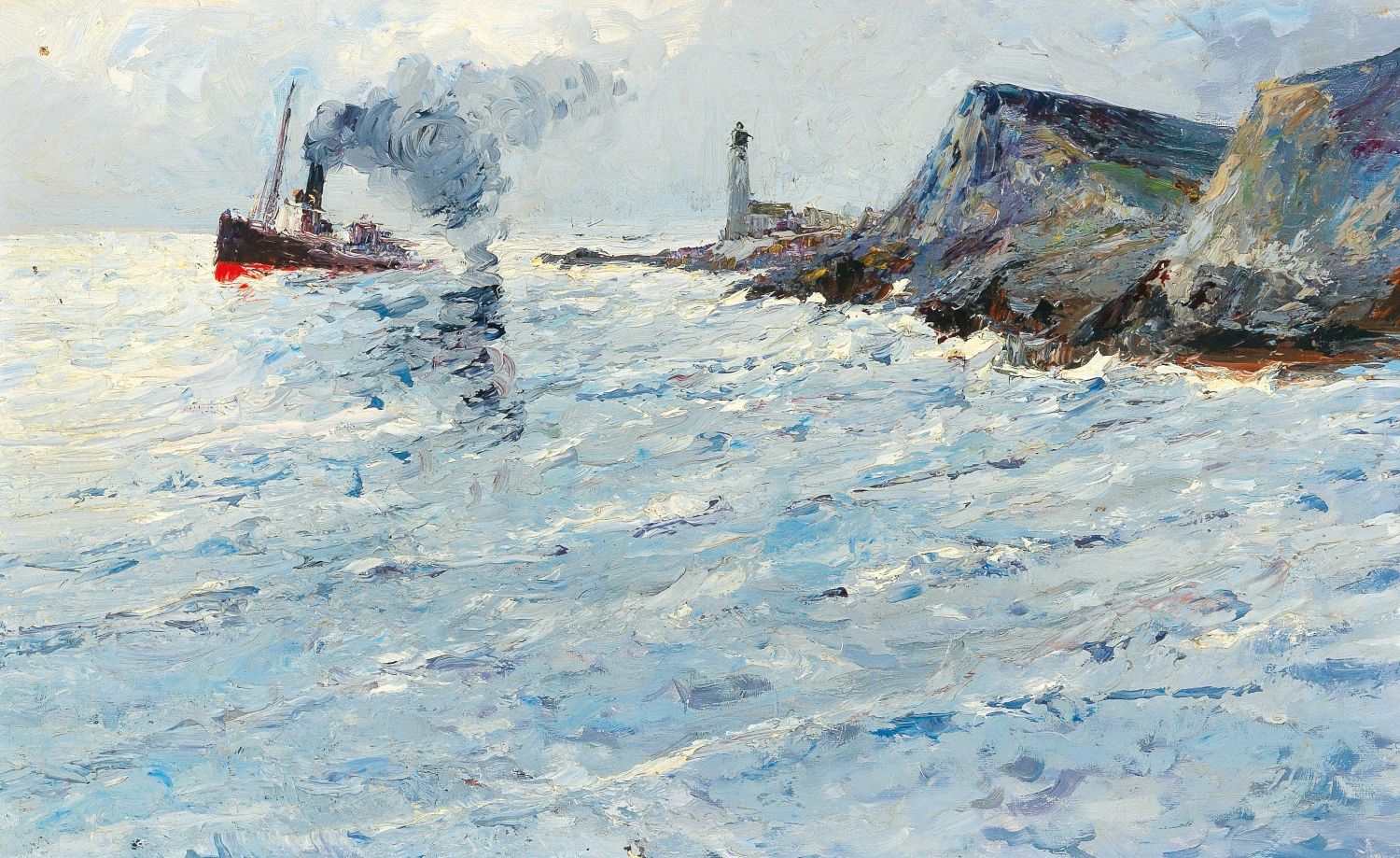 A steamboat in a landscape with lighthouse, no date
Leontine (Lea) von Littrow (Austrian, 1856–1925)
Courtesy of the Dorotheum auction house headquartered in Vienna, Austria

The multiple facets of woman seen through marine art 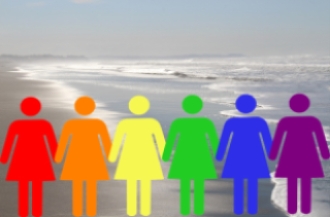