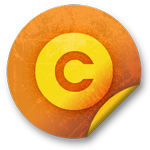 It’s amazing how often safety is tossed overboard in the name of profit. The United Kingdom Hydrographic Office (UKHO) has issued a warning over the sale of counterfeit versions of its nautical charts and publications. Aside from failing to comply with SOLAS carriage rules and possibly Flag State and Port State Control regulations, such fake documents pose a danger to the safety of ships, crews and cargoes. So how does one tell the counterfeit from the real?

According to the UKHO, official Admiralty charts bear the Admiralty Flying A watermark within the paper and will carry a thumb label strip on the reverse with the Admiralty logo, chart number, geographical area, barcode and date. Suspect charts and publications can also be identified by comparing them against official Admiralty versions. Discrepancies may be spotted in the look, feel and weight of the product, the colour tone and strength of the ink, the folds on charts and the height and binding quality of publications. 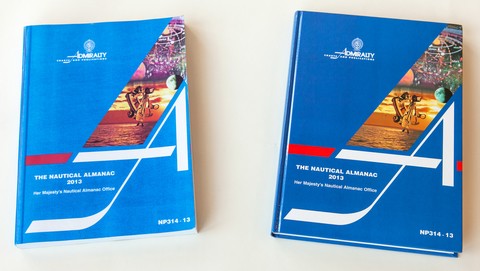 The UKHO urges those who suspect the authenticity of their Admiralty charts and publications to contact the UKHO pronto by emailing customerservices@ukho.gov.uk. Copies of the UKHO’s guide to identifying genuine Admiralty products can also be downloaded from http://bit.ly/admiralty-genuine. Vigilance is the key, no less than the individual’s sense of what is right and wrong. ~Barista Uno