The 1987 Doña Paz disaster in our mind 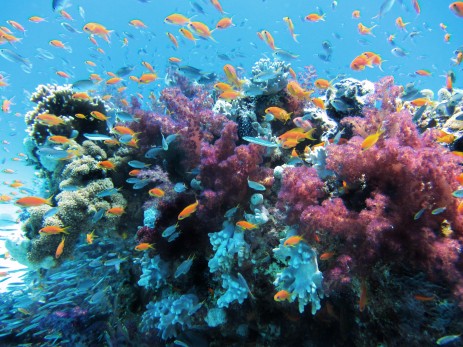 Not many people are likely to remember the 26th anniversary of the Doña Paz Philippine ferry disaster, which falls on Friday, 20th December. Apart from the families of the thousands who perished, who cares? And yet it seems almost impossible to forget this greatest of maritime tragedies. In memory of the victims, we’d like to share the following passage from William Shakespeare’s play, The Tempest:

Full fathom five thy father lies;
Of his bones are coral made;
Those are pearls that were his eyes;
Nothing of him that does fade,
But doth suffer a sea-change
Into something rich and strange.
Sea-nymphs hourly ring his knell:
Ding-dong,
Hark! Now I hear them – Ding-dong, bell.

No memorial may ever be built for the Doña Paz victims. Nor Hollywood film made nor novel written. The tragedy, however, has been transformed from a passing news headline into a lasting tale woven into the vast tapestry of shipping and maritime commerce. In spite of our wanting to forget, it has become part of our story as humans, albeit a very sad part. ~Barista Uno

Memories of the Doña Paz at Yuletide