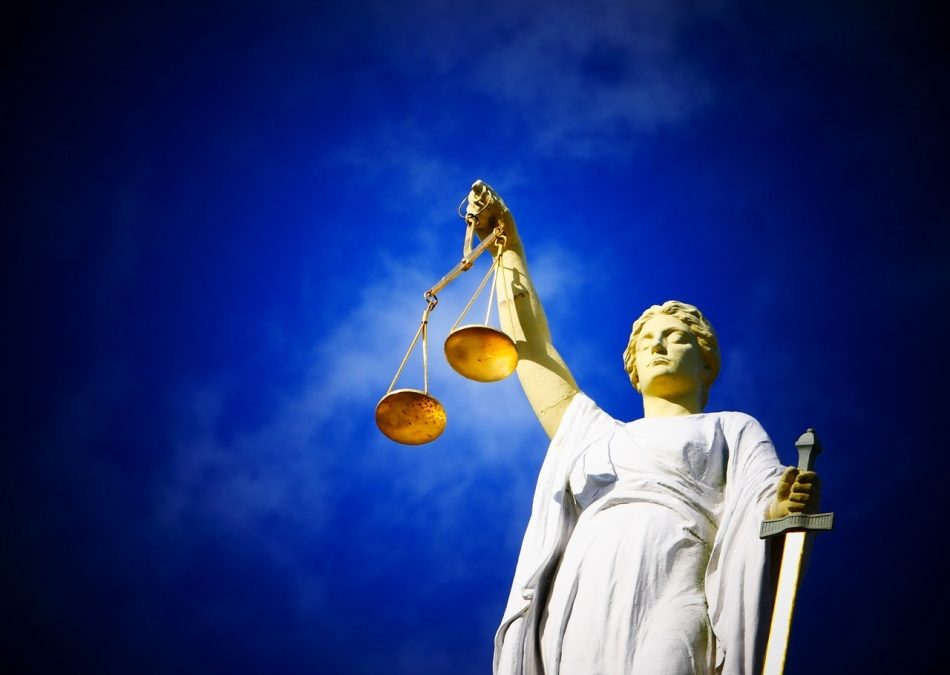 We’re for the fair treatment of seafarers who figure in marine accidents, for due process, for legal assistance to the accused and for justice tempered with mercy. Those who are not, we dare say, are stone-hearted. But we don’t understand the calls for leniency towards the Filipino master of the MV Rena, which ran aground in October 2011 and caused New Zealand’s worst ever maritime environmental disaster, and the Italian master of the Costa Concordia, which partially sank after hitting a rock off the Italian coast in January 2012, killing at least 32 persons and injuring scores of others.

Some bleeding liberal hearts have called for a suspended sentence for the Rena’s Captain Mauro Balomaga and his second officer, Leonil Relon. The two gentlemen were each meted seven months in jail in May after earlier pleading guilty to several charges, including operating a ship in a manner causing unnecessary danger or risk to persons or property. Those who defend the Filipino officers’ actions seem to make light of the fact that they had doctored the ship documents to cover up their faults. It was the course of justice, not only the Astrolabe Reef, that took a blow in this instance.

Calls have been made as well for Captain Francesco Schettino, skipper of the Costa Concordia, to be set free. The man has been under house arrest since shortly after the accident. He has denied charges of multiple manslaughter, causing a shipwreck and abandoning ship before all those aboard could be safely evacuated. And it may well be that he’ll be proved innocent. In the meantime, why not let the investigation and the wheels of justice run?

Captain Schettino’s defenders – who, ironically, include those advocating greater professionalism amongst seafarers – say he will never get a fair trial given the negative media publicity generated by Costa Concordia affair. That seems to imply that justice in Italy has no blindfold and the international press is a pack of rumormongers. And what about those killed in the tragedy? Mercy is a good thing but it needs to be tempered with justice. Let Lady Justice decide the measure of each.