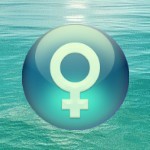 We have not met or spoken to Katharina Stanzel, managing director of the tanker owners’ group, INTERTANKO. How we wish we had the opportunity. Ms Stanzel was the 2012 Personality of the Year Awardee of WISTA (Women’s International Shipping & Trading Association). WISTA-UK president Maria Dixon was kind enough to furnish us with some information about her that paints the picture of a multi-talented woman and visionary.

The maritime sector is full of highly educated women. Few, however, have the sort of credentials that would make both men and women sit up and take notice. Ms Stanzel went to leading universities in Germany, Australia and the UK to major in coastal management, mathematics, chemistry, biology, archeology and business administration. She speaks English, German, French, Spanish, Portuguese and Bahasa Indonesia. She is what one can call a ‘global citizen’ – having lived and worked, as WISTA puts it, ‘on all five continents from the ice of Alaska to the heat of Brazil.’ 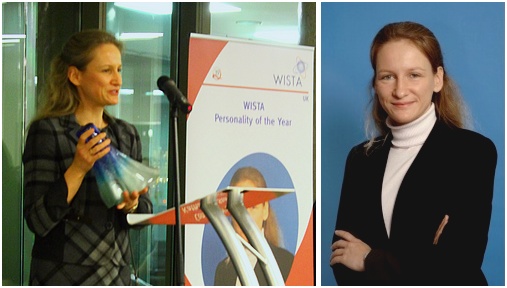 Becoming the first woman to serve as managing director of INTERTANKO is no mean feat. Shipping is still a male-dominated industry, and INTERTANKO members altogether operate 3,352 tankers totaling 285.9 million DWT. To anyone who asks about Ms Stanzel’s knowledge of the shipping business, WISTA has a terse reply: ‘She knows what it takes to manage a ship all the way through to complex insurance issues in un-regulated environments.’

Her work as an environmental activist has been noteworthy. In 2012 she managed to get INTERTANKO members to accept her challenge for the adoption of a five-year environmental strategy. Before joining the association, she had spent 12 years with the ITOPF (The International Tanker Owners Pollution Federation) and IOPC (International Oil Pollution Compensation) where she was responsible for handling major pollution incidents, including the Erika and Prestige oil spills. Her offshore research along the coast of Indonesia led to the establishment of Indonesia’s first national marine park.

And hear this: Katherina Stanzel has survived a pirate attack on the high seas; has worked as a bomb specialist in Algeria; is a qualified diving instructor; and loves paragliding. She has been quoted as saying: ‘The day I stop asking why – the day I stop thinking I can make a difference – is the day that it’s over for me’. It’s a beautiful rallying cry for millions of women around the world. ~Barista Uno

NOTE: This is an ongoing series focusing on women in the maritime world, which is still very much dominated by men. It is hoped that other women will draw inspiration from their dreams, struggles and achievements. Please search our archives for  more portraits of maritime women.