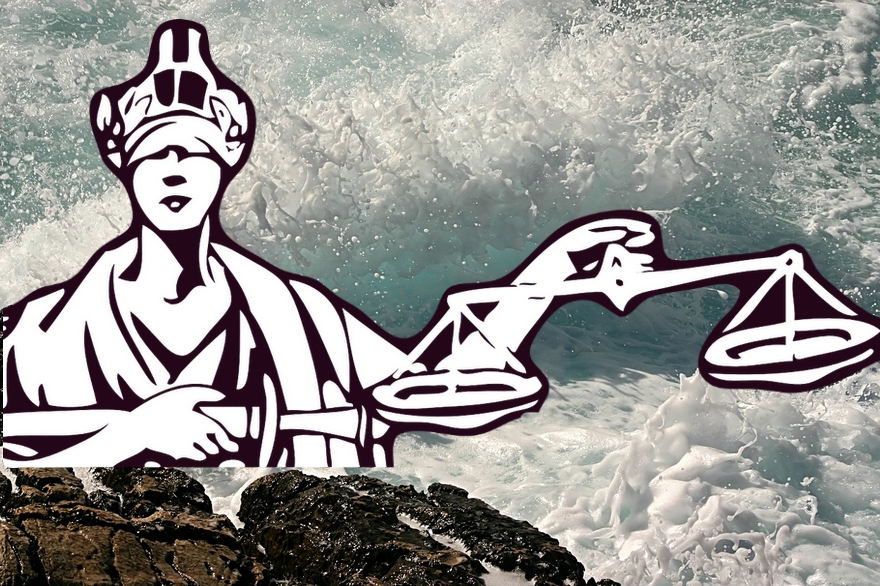 Bleeding hearts we are not. We believe that those who, through their negligence, cause serious maritime accidents should be punished. Even so, we find it a bit unsettling to hear cries for blood after a ferry tragedy.

The loud calls for immediate justice and retribution, especially from the families of those who perish in sea disasters, are understandable. They are born of anger and frustration. The trouble is, they help create an atmosphere of spitefulness and vindictiveness to the detriment of sober analysis.

Consider the sinking of the motorised outrigger boat Kim Nirvana-B in the central Philippines on 2nd July 2015, which killed at least 62. The next day, police filed multiple murder charges against the ferry owner, the captain and the crew. In a nation hounded by maritime disasters, the unusually speedy action will be applauded by many Filipinos. But weren’t the authorities heeding the call for blood and pandering to the press?

According to The Philippine Star, initial police investigation showed that the vessel capsized after making an abrupt turn near Ormoc port. The paper quoted a senior police official as saying, “They (the crew) were not careful, showing there was an intent to kill. They were reckless on purpose.”

For sure, public condemnation of erring sea captains is sometimes justified. Who could sympathise with Captain Francesco Schettino of the Costa Concordia and Captain Lee Jun-seok of the MV Sewol? Both men abandoned their sinking ships, leaving the passengers behind to fend for themselves.

Schettino was subsequently convicted of manslaughter and sentenced to 16 years in jail. Lee was found not guilty of murder, which could have sent him to the gallows, but received a 36-year prison term for gross negligence. Although many would describe the sentences as too light, we believe that the two disgraced captains got their just deserts.

Still, we can’t help but ask some hard questions. How many shipowners over the past 10 years have been jailed in connection with maritime accidents? How many maritime bureaucrats have been fired or sanctioned for neglect of duty? How many others have been let off the hook who were complicit to the loss of life at sea? ~Barista Uno