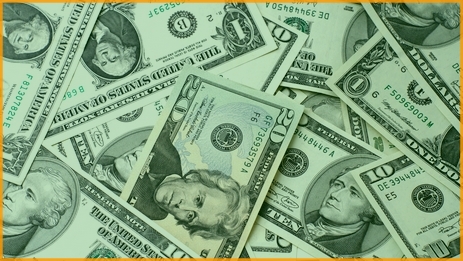 Time to get down to brass tacks.

In countries such as the US and Canada, shipowners could face hefty fines for serious breaches of the International Convention for the Prevention of Pollution from Ships (Marpol 73/78) and national laws that reinforce the treaty. Shouldn’t there be similar penalties on shipowners who violate seafarers’ rights as enshrined in ILO Maritime Labour Convention, 2006?

We all decry marine pollution because of its dire economic consequences. But it really is an assault on Mother Nature. It is, rightfully, considered a crime. Why can’t the trampling on seafarers’ rights be treated likewise?

Serious violations of MLC 2006 — e.g., inadequate food and sleeping accomodations for the crew or non-payment of wages — not only erode the physicial well-being of the individual. In the final analysis, they constitute an assault on the human spirit. Ironically, ship’s crews are jailed for polluting the ocean whilst many shipowners get a slap on the wrist for riding roughshod over seafarers’ rights.

No doubt, ship detentions under MLC 2006 are costing the violators. But those who suggest that such detentions suffice and could serve as a deterrent to others forget one important point. The ILO’s “Guidelines for port State control officers carrying out inspections under the Maritime Labour Convention, 2006‘ clearly state that “all possible efforts must be made to avoid a ship being unduly detained or delayed”.

Under the same guidelines, a ship should be allowed to sail unless “the conditions on board are clearly hazardous to the safety, health or security of seafarers” or “the non-conformity or non-conformities found constitute a serious or repeated breach of the requirements of the Convention”. In either case, the ship may be detained until the non-conformities corresponding to these two situations have been rectified or “until the PSCO has accepted a proposal for a plan of action to rectify those non-conformities”.

The violators of seafarers’ rights are given plenty of leeway. No wonder many continue to disregard these rights, at times wantonly.  ~Barista Uno

Chalking up points under MLC 2006