When the sea and consumer culture intersect “The sea did what it liked,” wrote Charles Dickens in his 1859 novel, A Tale of Two Cities, “and what it liked was destruction. It thundered at the town, and thundered at the cliffs, and brought the coast down, madly.” Such stunning prose is testimony, not only to Dickens’ genius, but to the power of the sea to stir the imagination and inspire writers through the ages.

The sea has flowed as well into the stream of popular culture. It serves as the backdrop of ‘And Yet’, a wonderful song written by British musician Sting and included in his 2003 album, ‘The Last Ship’. It has fascinated millions through the ‘Pirates of the Caribbean’ film series starring the inimitable Johnny Depp.

City folks unfamiliar with the sea may be reminded of it when they go to a supermarket, a department store or a coffeehouse. The nautical world has become a permanent part of the marketplace and consumer culture. This point is driven home to me every time I look at some merchandise items. 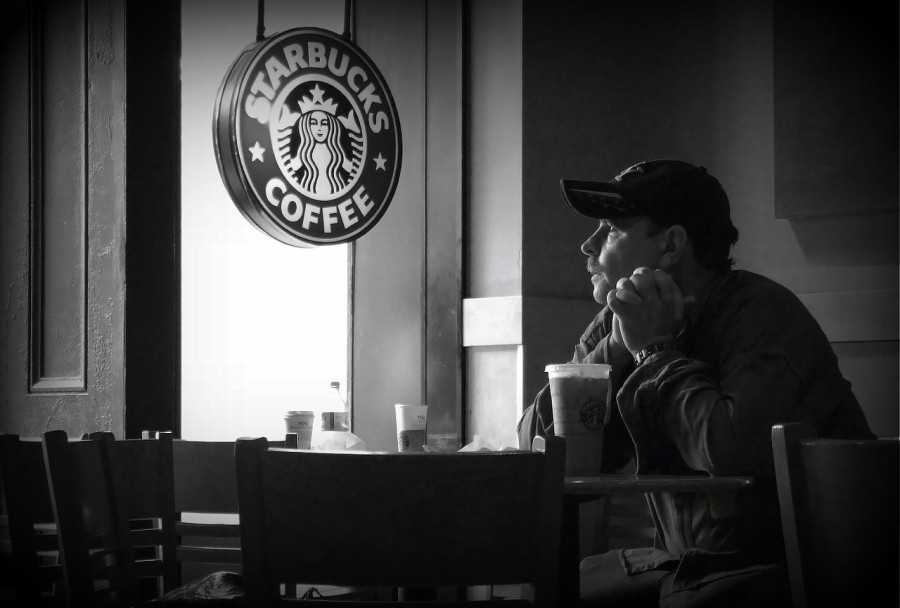 The distinctive Starbucks logo showing a twin-tailed mermaid is emblazoned on the company’s store signs, cups, mugs and tumblers. Yet, Starbucks customers are likely to pay more attention to Donald J. Trump’s bizarre hairdo than to the mermaid. I personally stay away from coffeehouses. I think they are dreary places where well-heeled folks drink coffee from paper cups. Still, I salute Starbucks for choosing a nautical icon for merchandising its coffee. 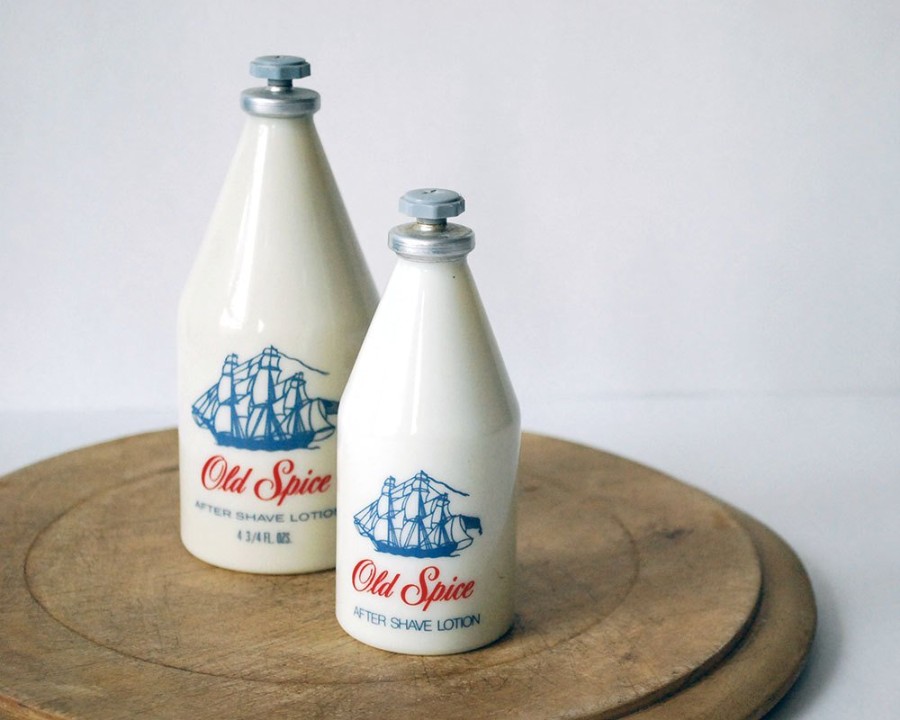 This photo of vintage Old Spice bottles brings back memories of my late father. An army officer, he was a stickler for good grooming. I remember the scent of the lotion wafting out of the bathroom after my father had finished shaving in the morning. Additionally, I find Old Spice endearing because of the image of the sailing ship. According to the Old Spice website: “The original ships used on the packaging were the Grand Turk and the Friendship. Other ships used on Old Spice packaging include the Wesley, Salem, Birmingham and Hamilton.” 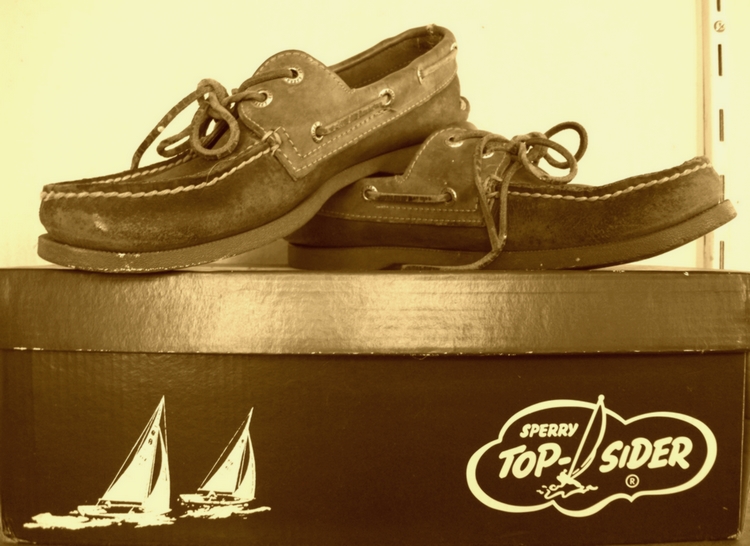 My ageing Sperry shoes make me feel that I am on a boat out at sea instead of inside a mall. Rugged and comfortable, this American brand of shoes has an interesting story. On the underside of the shoebox cover is printed, in English and French, the following historical note:

“On a winter’s day in Connecticut, Paul Sperry watched his dog, Prince, run across the ice and snow. He noticed his dog’s amazing ability to maintain traction on slippery surfaces. Studying the design of Prince’s paw inspired Mr Sperry to create the patented “Razor Siping” pattern on the sole of the Sperry Top-Sider boat shoe, first introduced in 1935.” 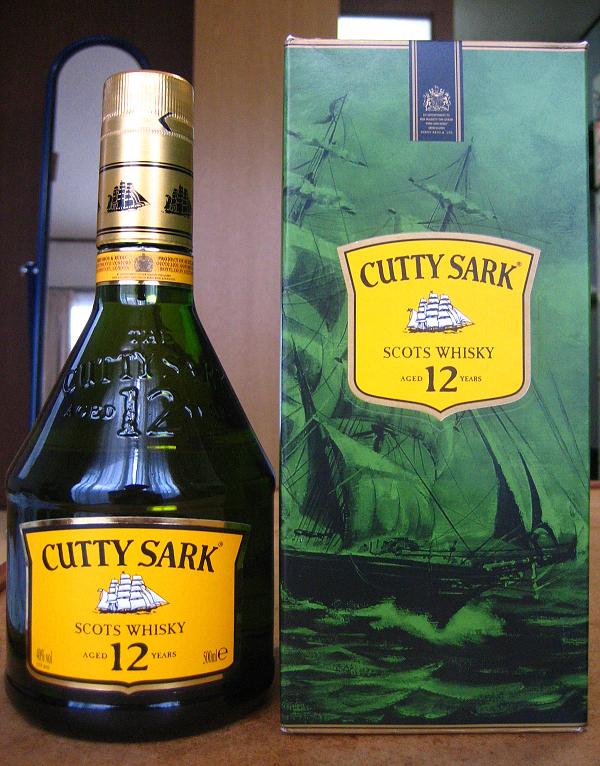 You cannot drink salt water. But you are welcome to drink Cutty Sark, a blended Scotch whisky inspired by the famous clipper ship bearing the same name. A brief history of how the whisky was started and why the label is yellow can be found here. Teetotallers may be tempted to purchase a bottle solely for the artwork.