Has the term ‘seaman’ been scuttled? 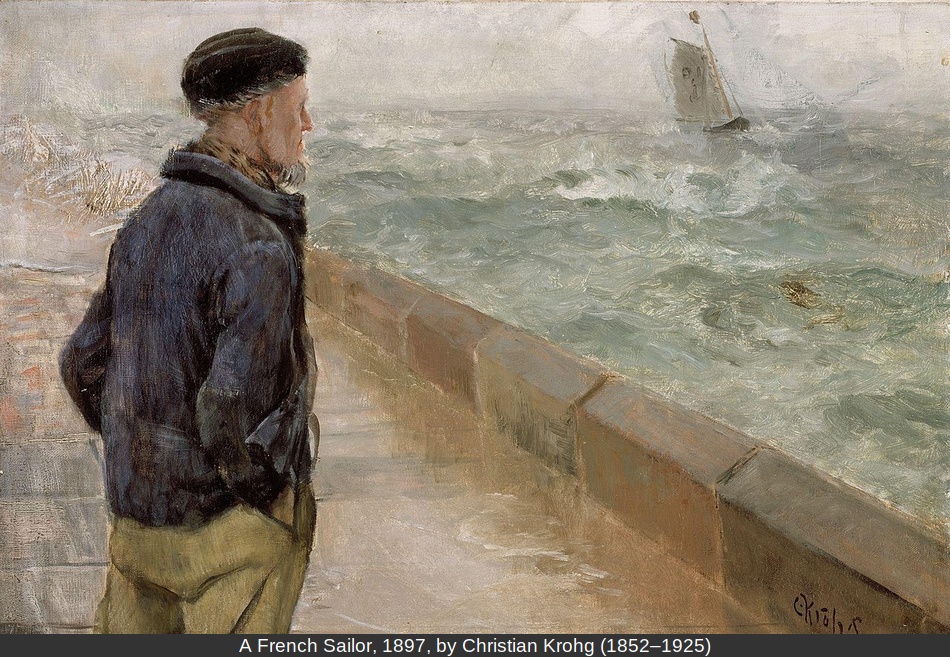 Like the coronavirus, language has a way of mutating. New words and phrases emerge over time even as old ones are pushed aside, if not scuttled. A good example of the latter is the term ‘seaman’.

It’s the ‘Day of the Seafarer’ instead of ‘Day of the Seaman’. And it’s ‘International Convention on Standards of Training, Certification and Watchkeeping for Seafarers (not Seamen) Convention’. The International Maritime Organization (IMO) and almost everyone else seem to have deep-sixed the term ‘seaman’ in favour of ‘seafarer’.

Are they wrong to do so? Probably not, but some old salts — those who spent years cutting their teeth on navigation and know what life at sea is really like — will tell you that the two words are not the same. Shakespeare was wrong; a rose by any other name wouldn’t smell as sweet.

According to Capt D. Peter Boucher of Florida, there is a great difference between the two terms.’ He quotes a friend in Europe, a retired sea captain:

I (am) not surprised about your comments on the training and ability of seafarers nowadays. It is that there are no more “seamen” in the true sense of the word… a seaman is someone who starts in the bilges as we did as Apprentices and works his way up gathering at every step experience that will eventually transform him into a ‘seaman’, whether he stays as a Rating or goes on to be an Officer… that kind of training no longer exists… seafarers they may be but not seamen… it is not their fault. In my last company we engaged Filipinos, they would arrive with a suitcase full of certificates but no basic seamanship.

Shakespeare was wrong; a rose by any other name wouldn’t smell as sweet.

The term ‘seafarer’ is actually less accurate in describing somebody who works on board a ship. What it means is a person who regularly travels by sea. The term is a combination of two words, sea + farer (from the Old English faran, meaning “to journey or travel”). Thus, certain ethnic groups are called ‘seafarers’ such as the Orang Laut (sea people) of Malaysia and the Badjaos (men of the seas or sea gypsies) of the Sulu archipelago in the southern Philippines.

On the other hand, ‘seaman’ denotes an experienced sailor or a person skilled in seamanship. The stress on seamanship has been preserved in US Navy and Coast Guard parlance, where ‘seaman’ refers to a sailor with a rank below ‘petty officer’ and above ‘seaman apprentice’. In fact, the nomenclature hasn’t really been pushed into oblivion: almost everyone still refers to the seafarer’s identification document as ‘seaman’s book’.

But who cares for linguistic nuances? In Manila, some fellows have the gumption to call themselves ‘Captain’ even though they have paltry sea experience or never commanded a ship in their entire life. Those who have had actual command drop the title ‘Captain’ once they join the Coast Guard Auxiliary and are given the honorary rank of ‘Commodore’ or ‘Admiral’. We’re not surprised. Filipinos are obsessed with titles. They value form more than substance.

NOTE: This is an updated version of an article which first appeared in Marine Café Blog in July 2011 under the title Is the term ‘seaman’ now extinct? I have changed the headline, added a new first paragraph and made a few minor changes in the text. The featured image is also a new addition.