WANTED: A new code of conduct for seafarers 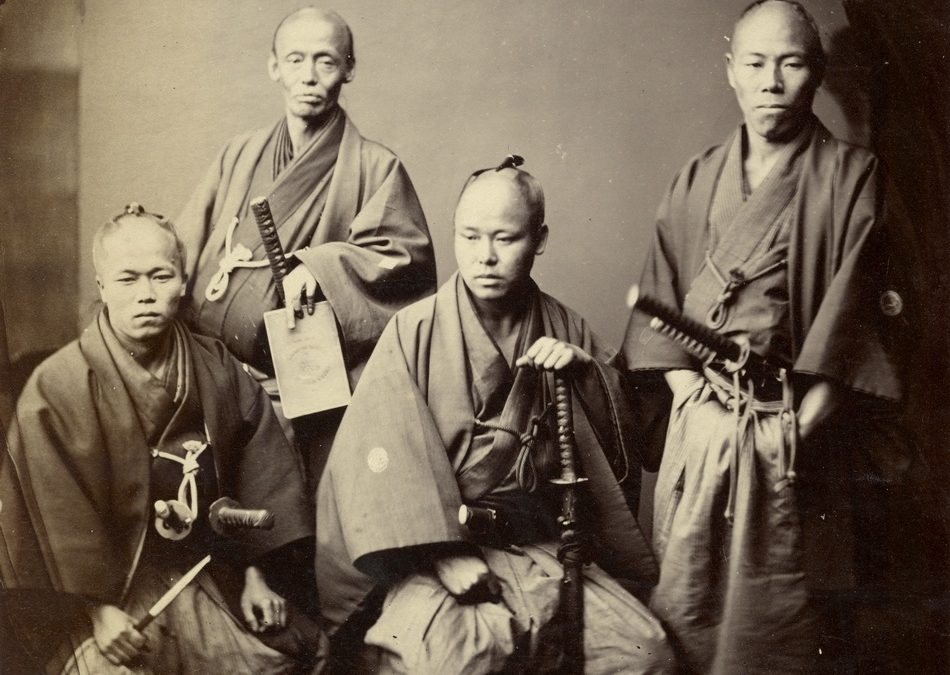 This is a new version of an article originally published in Marine Café Blog on 27th February 2015. I have retained much of the original. ~ BU

The shipping industry talks incessantly of seafarers’ rights. The maritime unions and charities have made a fetish of it. How often does one hear about the duties of merchant mariners and the values they need to cultivate?

There ought to be a universal code of conduct for seafarers. I am not referring to a set of dos and don’ts as spelled out, for example, in ILO Maritime Labour Convention, 2006, or in company manuals. Such rules are imposed from outside by higher-ups. They are rules, not beliefs.

By a code for seafarers, I mean one that they would freely abide by and make part of their whole being. The credo would lay down a path to self-realisation and a way of life similar to the Bushido of the samurai warriors (shown above in Felice Beato’s 1863 cropped photograph, Portrait of the Satsuma Clan Envoys).

The credo would lay down a path to self-realisation and a way of life similar to the Bushido of the samurai warriors.

I am for protecting the rights of those who toil at sea. Even so, I am appalled at the many cases of seafarers whose actions besmirch the merchant marine profession. Consider the seafarer who files for disability benefits, only to work again after being declared permanently disabled and awarded a huge sum.

Or the seafarer who pays to secure a training certificate without undergoing any real training; who acts unfairly toward other seamen; who is disloyal to his spouse whilst overseas; who squanders money on booze; who, in various other ways, brings dishonour to himself and his profession.

The code that I speak of could be adopted by maritime schools, seafarers’ unions and professional organisations. There’s just one problem. In the crassly commercial world of shipping, where everyone is chasing after money, how many will spare a thought for codes of conduct and codes of honour?