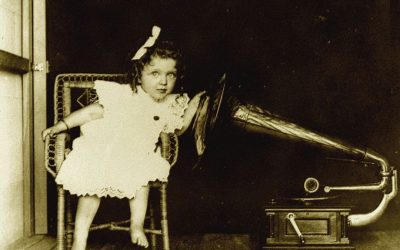 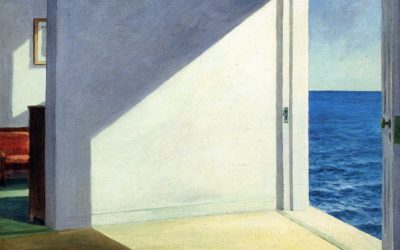 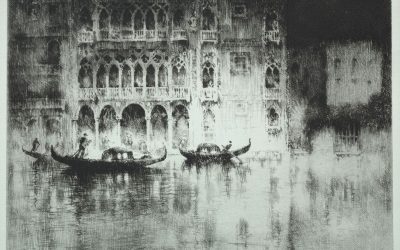 A painting of Venice in radiant colours is captivating. But an etching that shows the fabled city filed with shadows can be more powerful. It may transfix the viewer and set loose one’s imagination 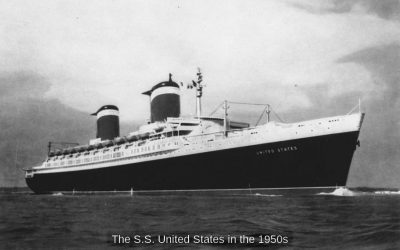 An inside look at the SS United States in her heyday

The list of accolades to the SS United States is long and each one is well-deserved. She is the largest ocean liner to be built in the United States and the fastest ever to cross the Atlantic Ocean. Alas, she has been slowly rusting away since being laid up in Philadelphia in 1996. Various attempts to restore and/or repurpose her have met with failure. Still, the SS United States Conservancy, the ship’s present owner, is hopeful that the latest redevelopment plans of New York-based RXR Realty will give her a new lease of life. 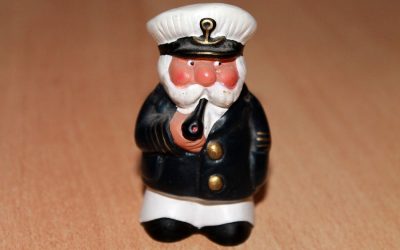 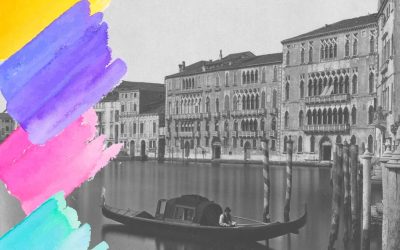 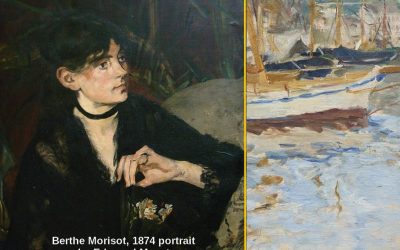 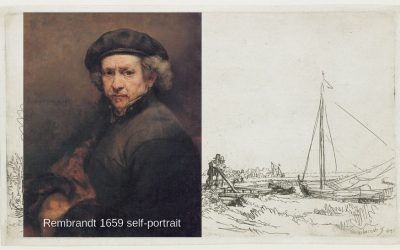 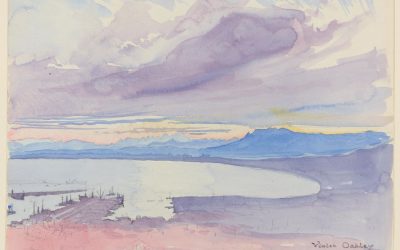 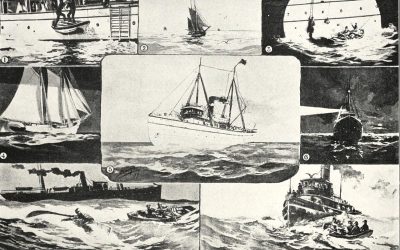 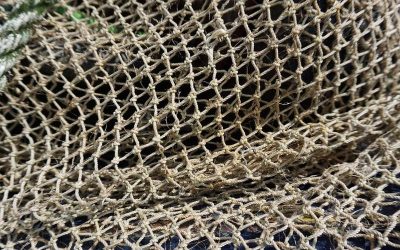 The unheralded lives of fishwives revealed in art

The expression “to swear like a fishwife” evokes the image of a loud and foul-mouthed woman. Although the analogy has the ring of truth, it does not do justice to the fishwives of old. These women, who were often wives or daughters of fishermen, epitomised strength, industry and fortitude. Consider the tasks that they usually had to perform: 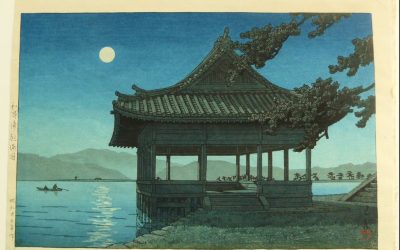 The Japanese have a love affair with the moon that goes back centuries. It is reflected in their traditional art and poetry and the annual moon-viewing festival called tsukumi. It is not just the moon’s beauty that drives this lunar mania.